Every Step You Take, Every Move You Make Will Generate Thousands of Watts 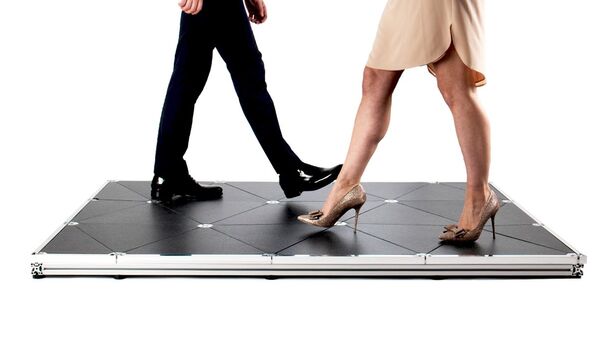 In environments where low-carbon technologies like solar and wind are not practical, what could be a viable alternative to generate electricity? It appears generating energy from footsteps is the way to go.

A UK based tech company Pavegen has been working for many years on viable solutions utilizing kinetic, off-grid energy.

Inventor and the CEO of Pageven, Laurence Kemball-Cook told Sputnik he initially became intrigued by a seemingly simple question:

"A typical person walks over 50 million steps in their lifetime, or something around that level. What if you could take a small amount of energy from every step, that the user wouldn't notice, and convert that into electricity that could then be used for applications like street lighting and so much more?"

Previous versions of the tile were square and could only generate electricity when people stepped on the hot spot in the center. The new tile is triangular, with  generators at each corner and it looks like a regular floor tile until you lift the astroturf surface with the hub of circuitry within.

"We've reached the stage of releasing a scalable product that can reshape the way people move in our cities. With current digitization our ability to connect physical and digital worlds through a single footstep places us at the forefront of the footfall energy-harvesting market," Kemball-Cook told Sputnik.

The tiles have an additional function implemented that collects real-time footfall data via a digital app, tracking people's location and the number of steps they've taken. Pavegen claims this could be used by retailers to track customer movements and for those customers to trade this for rewards or charitable donations.

It has been field-tested at music festivals, with dancers stomping on a dance floor with Pavegen tiles generating enough energy to even recharge their mobile phones. 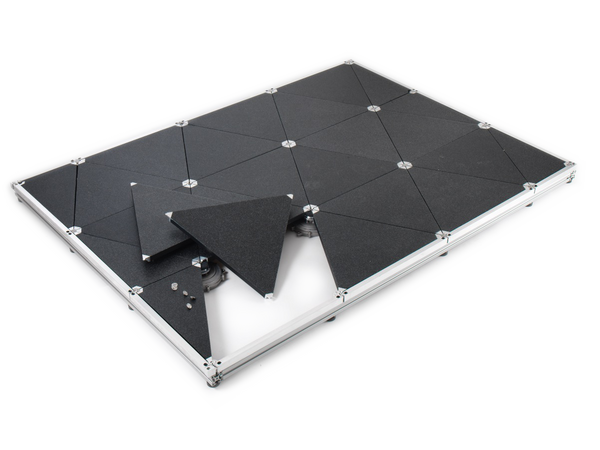 How exactly the science of Pavegen works has remained quite a closely guarded secret but Kemball-Cook reveals that the system involves what's called piezoelectricity. That's where a crystal, quartz for instance, will produce a charge if pressure is applied to it.

Pavegen says it can't disclose much in the way of cost for the new tiles at present, other than to say that they are far cheaper to manufacture than previous versions which cost £1250 per square meter.

"We are at an exciting stage now with the release of our enhanced V3 product however our future plan remains to get it to match the same cost as normal flooring," says Kemball-Cook.

"We've always kept in our minds that Solar took 50 plus years to get to the point it's at now and we are now closer than ever to delivering a scalable solution for everyone into the market," he added.

Pavegen has already installed tiles in more than 100 locations, including Harrods in UK and Heathrow Airport's Terminal 3. 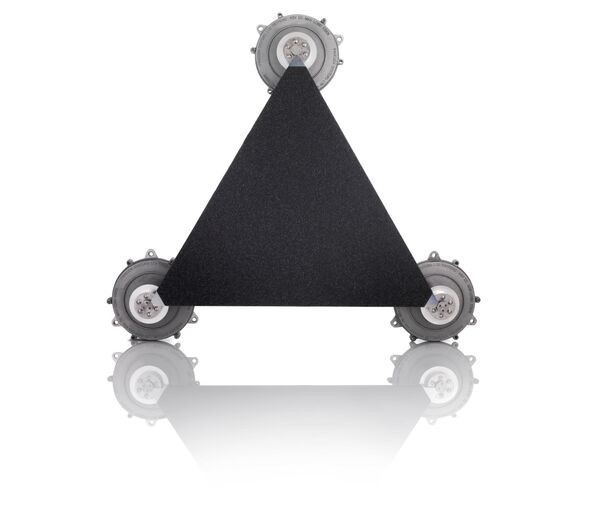 Next plans are for tiles to be installed at the Westfield shopping center in Stratford, East London. After that the tiles are said to be installed in the near future at the White House in the US and also in Oxford Street in London, where 200 generators are planned for clients including Transport for London.

As part of the growing need and demand for renewable energy innovation, the project looks promising as the gap between digital and physical worlds gets that much more closer.