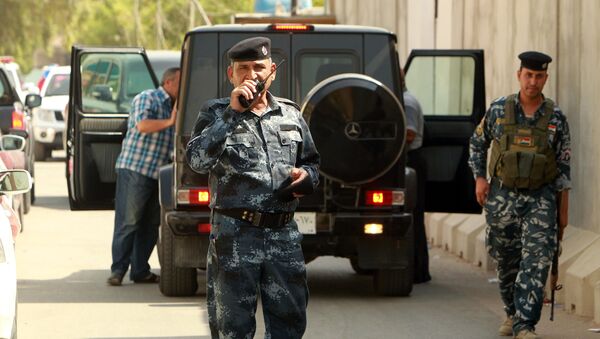 Human Rights Watch Calls on Iraqi Gov't to Keep Shiite Militias Out of Mosul
MOSCOW (Sputnik) — No extremist group has claimed responsibility for the attack so far.

"In the morning, an armed group assaulted the gas compressor station AB in Bajuwan [some 15 miles from the city of Kirkuk]. The gunmen killed four employees of North Oil company working at the station," a police source told Alsumaria broadcaster, adding that the security forces regained control over the station.

Nearly half of the Iraqi national oil reserves are located in the province of Kirkuk.