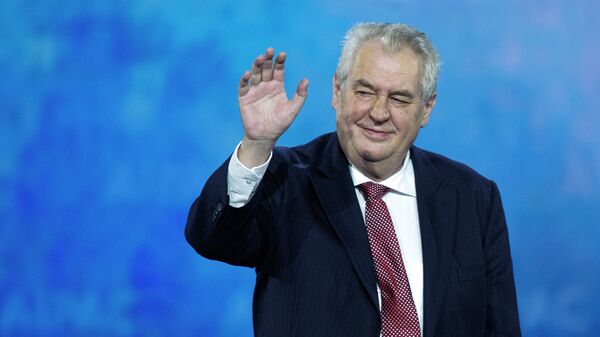 Eastern Europe 'Flooding' Middle East Battlefields With Weapons
PRAGUE (Sputnik) — The president added that those in possession of guns would have to get used to protecting themselves instead of keeping weapons at home.

"Earlier I spoke against possession of large amounts of weapon [by the citizens]. After those [terrorist] attacks, I do not think so any more," Zeman said in an interview with the Czech Blesk newspaper.

Europe has been pushed to urgently and extensively boost its safety and security measures over the past months amid a wave of deadly attacks that has occurred in Europe, including a truck running over a crowd in France's Nice and a suicide bombing near an open-air music festival in German Ansbach.