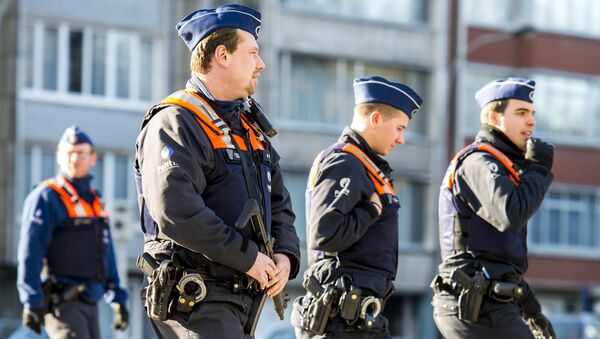 The Belgium authorities have frozen the assets of 12 terrorist suspects for the first time without juridical intervention.

'These Sanctions Harm Belgium More Than Russia' – Belgian Lawmaker
MOSCOW (Sputnik) — The Belgium authorities have frozen the assets of 12 terrorist suspects for the first time without juridical intervention at the request of the Organization to Coordinate Threat Analysis (OCAM), local media reported on Saturday.

According to Belgium RTL info, the corresponding decision is aimed at 12 terrorists suspects, including Mohamed Abrini, who allegedly was involved in the plotting of the November 2015 Paris attacks and the 2016 Brussels bombings. The suspects were reportedly blocked from access to their finances, property, and other possessions.

This measure reportedly seeks to prevent possible support for financing terrorist groups. It has been in place since 2006, but was never applied till now, the media outlet added.

Europe has been pushed to urgently and extensively boost its safety and security measures over the past two weeks amid a wave of deadly attacks that has occurred in Europe, including a truck running over a crowd in France's Nice and a suicide bombing near an open-air music festival in Ansbach, a city in the German state of Bavaria.