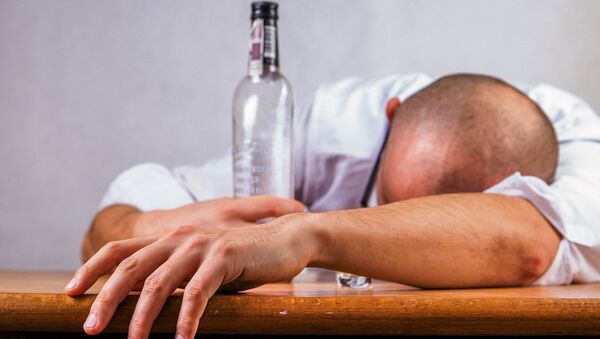 Ahmad said that he does not want to "kill merriment," but that he will have to "look at" the times that alcohol is being sold in airports, as well as consider new ways of screening passengers.

"I think that it's important for the safety and security of all passengers that we ensure that regime is actually fit for purpose," he said.

Pubs and bars in airports run on different licensing restrictions to those found outside, which allow them to serve alcohol throughout the day and night. Airlines have raised numerous concerns regarding the number of alcohol-related incidents during flights into and out of the UK. 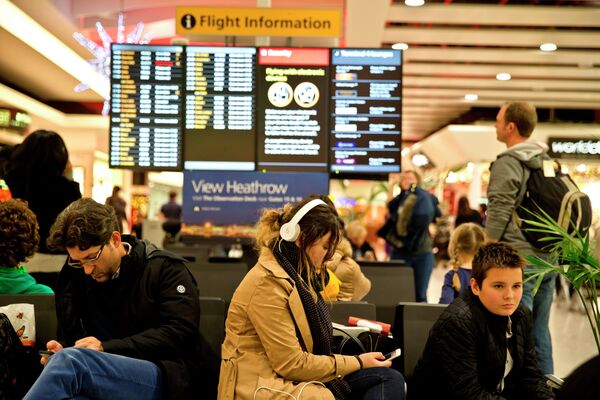 "It's important that passengers who board planes are also responsible and have a responsibility to other passengers, and that certainly should be the factor which we bear in mind. If you are a young family traveling on a plane you want to go from point A to B — you don't want to be disrupted," Ahmad said.

In one incident this year, six men from Southampton were arrested by German police after brawling mid-flight, which forced the plane bound for Bratislava to land unscheduled in Berlin.

According to information obtained under the freedom of information request, upward of 442 passengers have been arrested over the last two years for being intoxicated on board a plane or while at an airport. 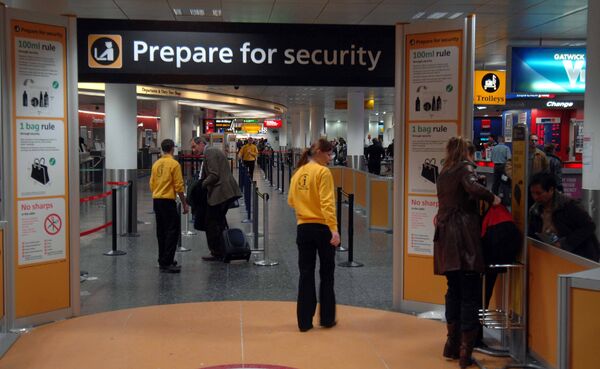 "It won't happen with a straightforward booze ban, there'll be various techniques they (the government) will be looking at such as hours and restricting the number of drinks you can have. You have have to have your boarding card scanned or marked so you only have a couple of drinks."