Two Russian Pentathletes Disqualified From Rio Olympics, Not Other Events 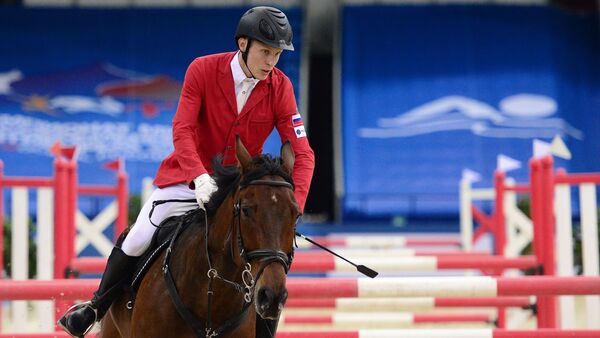 Russian pentathletes Maksim Kustov and Ilia Frolov were barred from the Olympic tournament, but were not disqualified from other competitions, according to the Russian Modern Pentathlon Federation (RMPF).

Total of 286 Russian Athletes to Compete in Rio Olympics
On Tuesday, the International Modern Pentathlon Union (UIPM) said the two athletes have been disqualified following a World Anti-Doping Agency (WADA) report implicating them of testing positive for three banned substances.

"According to the IUPM, athletes Maksim Kustov and Ilia Frolov are not disqualified. They are only barred from the Olympic tournament. Kustov and Frolov have the right to take part in all other competitions, including world and European championships," the RMPF said in a statement.

The International Olympic Committee (IOC), in its announcement on July 24, delegated to individual international federations the decision whether to ban Russian athletes from the August 5-21 games.