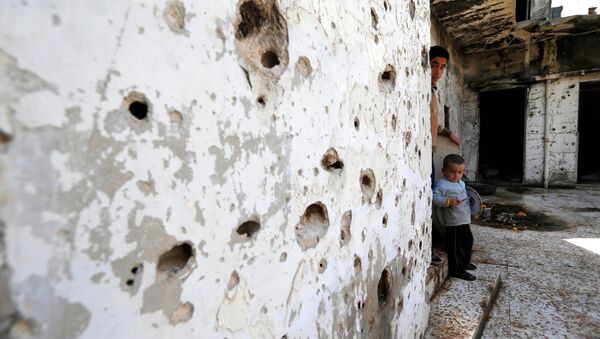 Syria has been mired in civil war since 2011, with government forces loyal to President Bashar Assad fighting numerous opposition factions and extremist groups. On February 27, a US-Russia brokered ceasefire came into force in Syria. Terrorist groups such as Islamic State (ISIL, also known as Daesh), as well as Jabhat al-Nusra (Nusra Front), both outlawed in Russia and a range of other states, are not part of the deal.