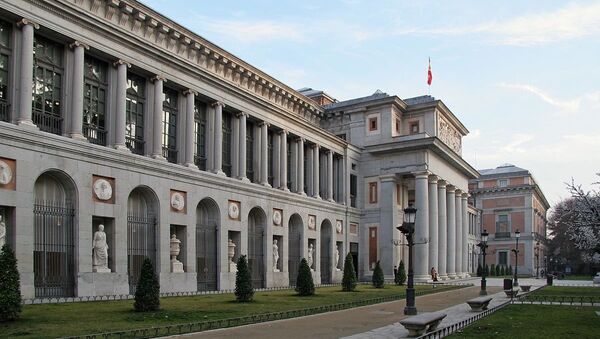 If you can’t afford or just have no time to visit Madrid’s Museo del Prado, there is now an opportunity to enjoy all its masterpieces online.

Spain's national art museum made its collection accessible online for everyone to explore the work of the greatest masters of art.

The gallery of the Prado Museum is available on its official website. High quality photos of all works have been put online along with a description of each work.

The website features a number of options: you can see all the pieces of art in one slideshow, or chose a virtual tour of a specific artist or theme.

Founded almost 200 years ago, the Museo del Prado features one of the world's finest collections of European art, dating from the 12th century to the early 19th century, based on the former Spanish Royal Collection. It is described as a museum of painters not of paintings, given that its artists are represented in a superlative manner. The museum holds the largest collections of works by Bosch, Titian, Rubens, El Greco, Velázquez and de Goya.