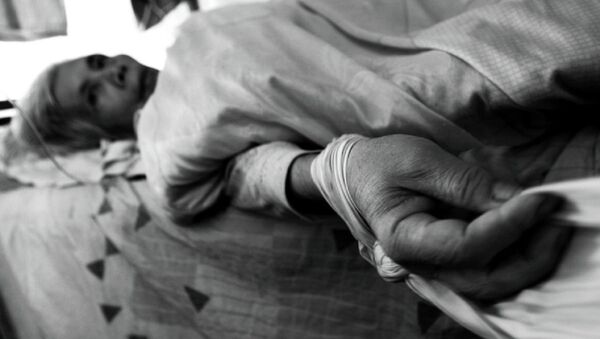 A new study reports how low smell test scores correlate with the onset of dementia and Alzheimer’s disease, and could act to predict onset, to a certain degree.

The study, funded by the National Institute on Aging and presented at the Alzheimer's Association International Conference in Toronto, shows that a decreased ability to identify odors correlates with dementia and Alzheimer's disease, and likely allows for the prediction of developing cognitive decline.

Judge Rejects Plea Deal for Ex-LA Sheriff Diagnosed With Alzheimer’s
The study involved 397 80-year old adults without dementia. Fifty of the participants, some 12.6%, developed dementia four years after undergoing the initial test, and about 20% of participants showed early onset signs of Alzheimer's.

The people who developed the diseases showed low scores in odor identification testing.