Russia About to Drastically Boost Its Orbital Surveillance Capabilities 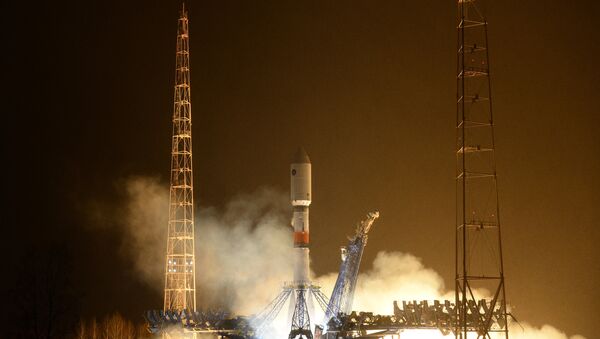 A new type of advanced surveillance satellites will soon bolster the reconnaissance capabilities of the Russian Aerospace Forces.

While Politicians Fight, Russian & US Engineers Plan Manned Moon Mission
The mainstay of the new space surveillance system will be the new 14F156 Razdan satellites, which are expected to replace the existing 14F137 Persona craft.

Several sources in Russian industrial and military circles have told the newspaper Kommersant that the Russian Aerospace Forces and the Progress State Research and Production Rocket Space Center are already discussing the specifics of engineering Razdan satellites.

While little information regarding the new satellite’s capabilities and characteristics is currently available, the newspaper reports that Razdan is set to totally outclass its predecessors.

The satellite will be able to maintain contact with Earth via a new high-speed secure radio channel, and will eventually be fitted with new telescopes with an objective lens diameter of 2 meters.

The first Razdan satellite is expected to be launched from Plesetsk Cosmodrome in 2019, with the second and the third craft scheduled to join it in space in 2022 and 2024 respectively.