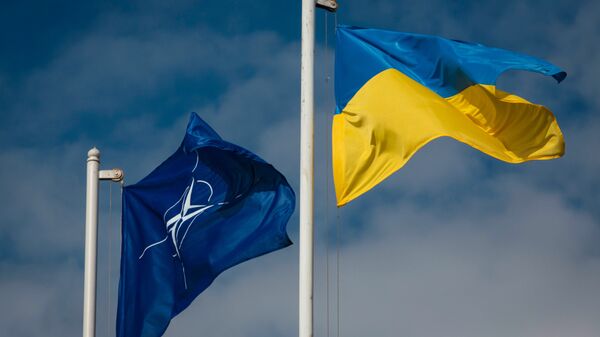 Ukraine’s Ill-Preparedness Halts Naval Phase of US-Led NATO Drills - Source
KIEV (Sputnik) – According to the prosecutor’s office, a total of three people were killed in the Thursday blast, including a NATO representative. Two facility workers were injured and are in grave condition at the hospital.

Earlier on Thursday, the press service of the military prosecutor’s office of Central Ukraine said that a blast that occurred at an Ukroboronprom facility in the Sumy region led to the death of three people and injured two others.

According to the military prosecutor’s office, the explosion occurred during the unloading of ammunition.