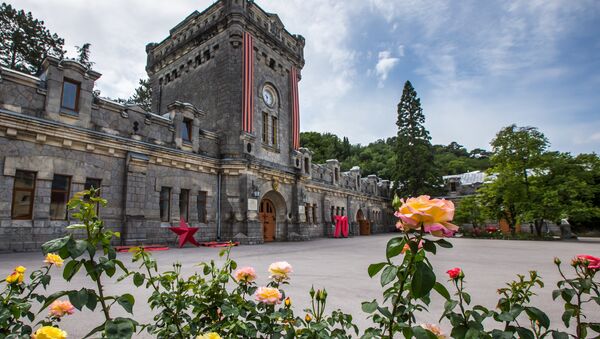 The Crimean oldest winery Massandra intends to compete with French winemakers that are currently dominating on the Chinese market. Thousands of bottles are on their way to Chinese store shelves, for people to enjoy the taste of the legendary wine.

Crimeans Toast Italian Plan to Invest Over $300 Mln in Local Wine-Making
The Massandra winery is one of the oldest areas of Russian winemaking and one of the main Crimean attractions. The company was established in 1894 by Prince Lev Golitsyn. Nowadays, it produces 80 types of dessert and table wines. Its unique enoteca, the collection of wine samples, owns about a million bottles and is listed in the Guinness World Records. 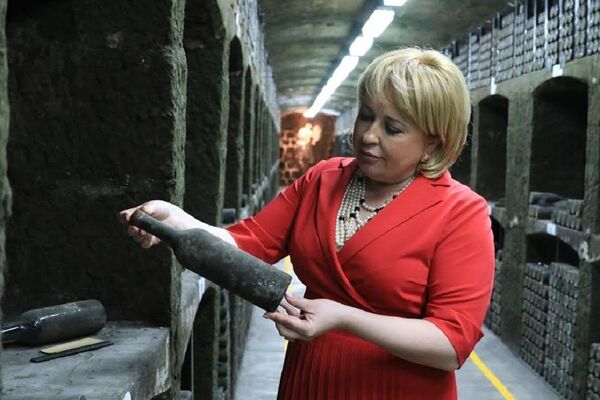 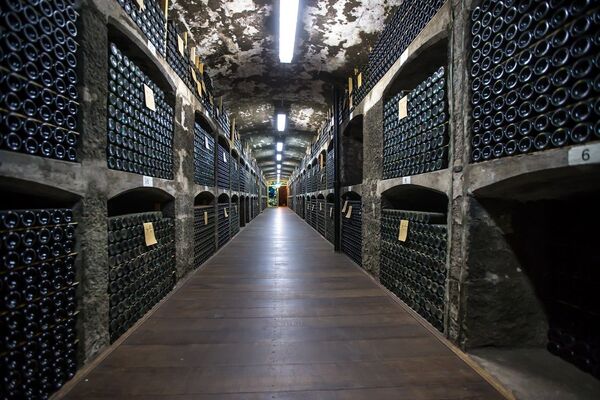 Engineers Develop 'Micro Winery' Producing Wine Non-Stop
Quality wine is always a product of a particular locality. According to experts, the soil and climatic conditions of Crimea are favorable for the growth of grapes. An excellent taste of local wines is also achieved by its long-term aging.