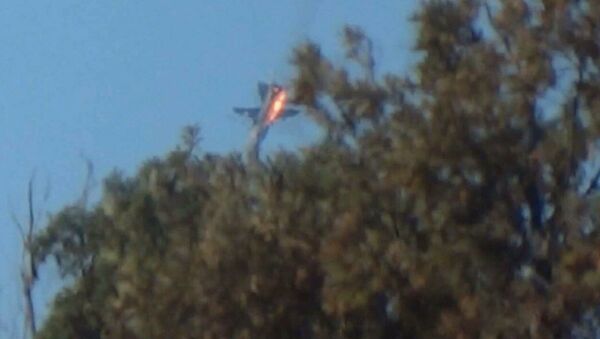 According to Turkey's deputy prime minister, Ankara had devolved the right to decide on whether or not to shoot down planes to pilots before the incident with the Russian Su-24 bomber in November.

“The response rules were changed because Syrian planes were downing Turkey’s planes. According to the modified rules, a decision on whether or not to shoot down a plane was delegated to pilots,” Simsek told reporters in Moscow.

Majority of Russians Consider Turkey's Apology for Downing of Su-24 Belated
In late June, Kremlin spokesman Dmitry Peskov said that Turkish President Recep Tayyip Erdogan, in a letter addressed to Russian leader Vladimir Putin, apologized for the downing of the Russian aircraft and extended his condolences to the family of the pilot killed in the incident.