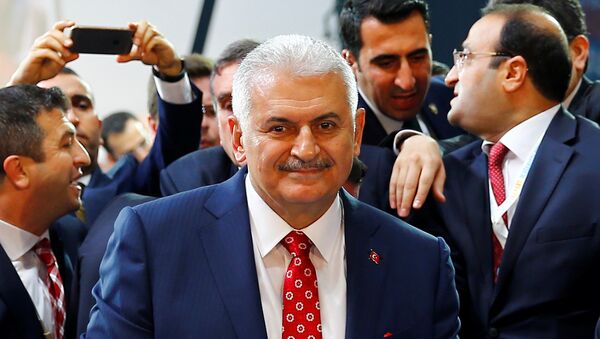 "We will see more developed relations and that is what needs to take place, because Turkey is a neighbour to Russia. We have… common interests, a common future," Yildirim told Sky News in an interview.

Russian President Vladimir Putin and Turkish President Recep Tayyip Erdogan are expected to meet on August 9 in St. Petersburg for the first time since the bilateral relations deteriorated in late 2015 after Turkey downed a Russian Su-24 jet in November 2015.