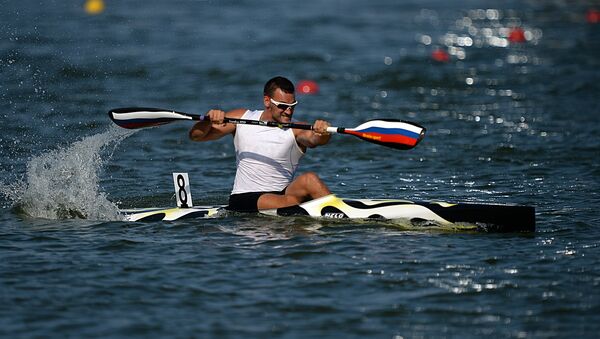 Five Russian canoe sprint athletes have been banned from participating in the 2016 Rio Olympics after the release of additional details on the McLaren report, the International Canoe Federation (ICF) said Tuesday.

MOSCOW (Sputnik) — In a statement, the ICF said it had taken "swift action to remove five Russian Canoe Sprint athletes from the Rio Olympic Games following the release of additional information naming those implicated by the McLaren Report."

While these "will no longer be eligible to take to the start line," the ICF has decided not to impose a federation-wide ban, it said.