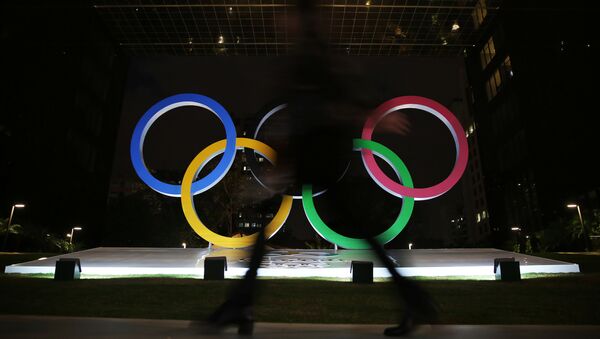 The National Badminton Federation of Russia (NBFR) said Tuesday it had been informed by the world badminton federation clearing its athletes to compete at the Rio Olympics next month.

"Today the NBFR received a letter from BWF [Badminton World Federation] Secretary General Thomas Lund on the fact that the federation sent confirmation to the IOC of qualified Russian players’ participation at the Olympic Games in Rio de Janeiro," the NBFR said in a statement.