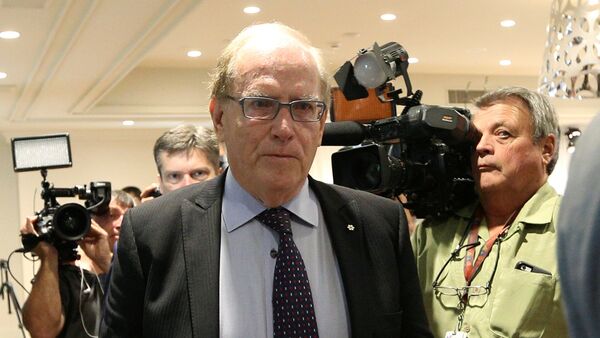 The International Swimming Federation President Julio Maglione claims that the World Anti-Doping Agency independent commission led by Richard McLaren exceeded its power and this issue should be dealt with.

Earlier in July, McLaren presented a report in which Russia was accused of running a state-wide doping program, prompting the International Olympic Committee (IOC) to consider a blanket ban on the entire Russian team.

"Its [commission] members exceeded their powers. For me WADA, and sooner or later this needs to be clarified, is an organization with a function to control the doping abuse, approve the relevant rules and not to talk about the situation in a particular country, it must be done by the head of the Olympic Games, that is by the International Olympic Committee," Maglione said adding that he considers the decision made by IOC as fair.