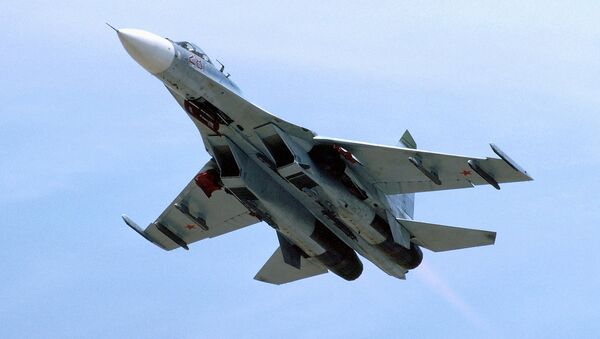 On Sunday, Bulgarian Defense Minister Nikolay Nenchev said that Russian warplanes crossed into the so-called "Bulgarian zone of responsibility" with switched off transponders four times during the previous month. He demanded explanations from Moscow calling the alleged incidents "provocations of Bulgaria and its Air Force." He added that Sophia was "taking preventive measures."

"Russian military planes regularly carry out flights over the Black Sea strictly along the routes authorized by international rules  of the use of airspace over the neutral waters," the ministry's spokesman Maj. Gen. Igor Konashenkov said in a statement.

"Moreover, all flights, including those in June, have been conducted with switched-on transponders," Konashenkov stressed.

The spokesman added that Russia had not received so far any requests from the Bulgarian side for explanation of alleged violations, contrary to claims by the Bulgarian minister.

000000
Popular comments
There's no such a thing as Nato air space, Nato not being a country.