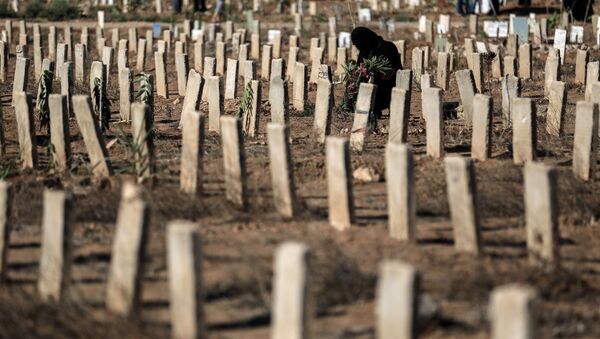 John Wight
All materials
His name was Mahmoud Issa, a 12-year-old Palestinian boy from a refugee camp close to Aleppo in Syria. He was kidnapped by a group of men from the Nour al-Din al-Zinki Movement, one of the many groups fighting in Syria against the Assad government.

‘Chilling’: US-Backed Syrian Groups’ Human Rights Atrocities Exposed
After kidnapping Mahmoud these "moderates" filmed themselves taunting and accusing the boy of being a member of a pro-Assad Palestinian militia group. Mahmoud, understandably, is terrified. The taunting goes on until one of the men takes a knife and proceeds to saw his head off. That's right, your eyes do not deceive you, the man sawed the head off a 12-year-old child while he was still alive. Even worse, they posted the video on social media afterwards, so the entire world could see it. 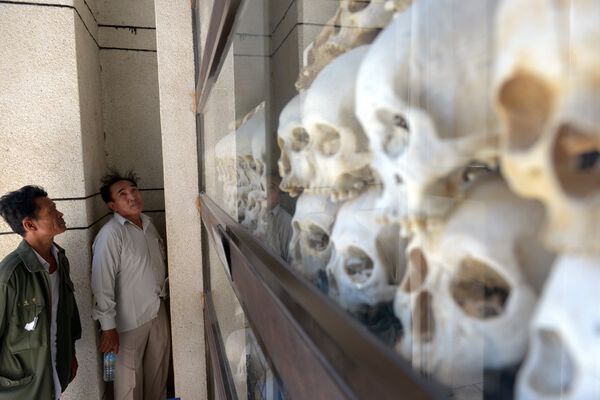 Tony Blair's Guilt Was Established Long Before Chilcot
Fast-forward to 2003 and the war and occupation of Iraq unleashed by the United States in conjunction with its British ally carries with it striking parallels with Cambodia in the 1970s. The destabilization of the region wrought by the complete collapse of Iraqi society in the ensuing violence and chaos opened the door to the emergence of a fundamentalist strain of Sunni Islam even more extreme than that of al-Qaeda. 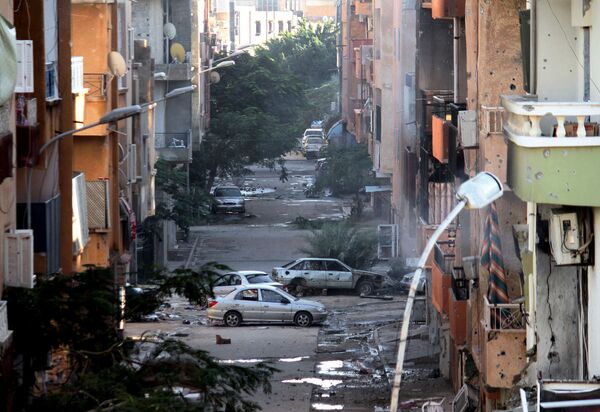 Damages are seen due to clashes between the Libyan military and Islamic militias in Benghazi, Libya (File)
© AP Photo / Mohammed El-Sheikhy