No Drive to Fight: How a Rogue Cleric's Cabal Infiltrated the Turkish Army 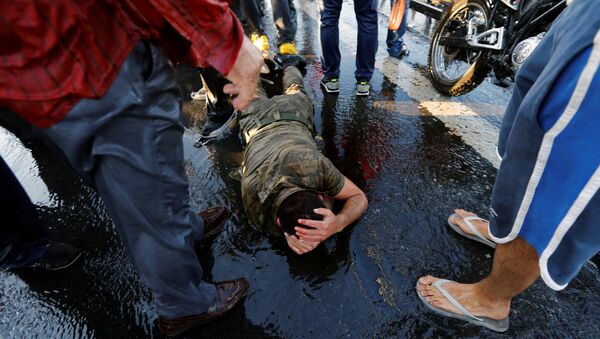 The interview came after Turkish authorities said late last week that an attempted military coup had taken place in the country, which they blamed on a group led by Islamic cleric Fethullah Gulen, who currently lives in self-imposed exile in the United States. 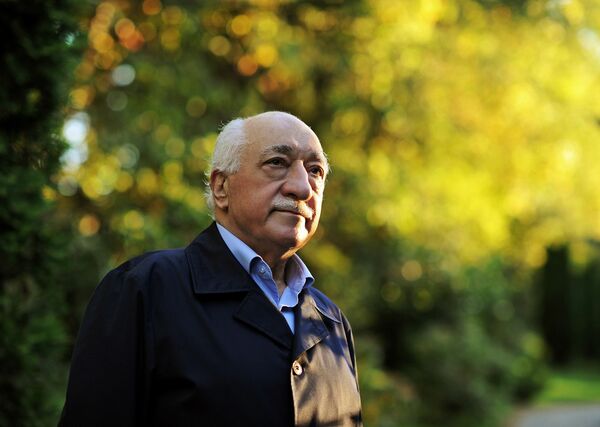 For his part, the former chief of the General Staff of the Turkish Armed Forces Necdet Ozel told Turkish television last week that officers supporting Gulen had managed to blend in well, "otherwise we would have excluded them from the army."

Commenting on that, Yavuz admitted that "everyone showed negligence, including me" and that "if there is a problem, I have to ask what my share of responsibility had been." 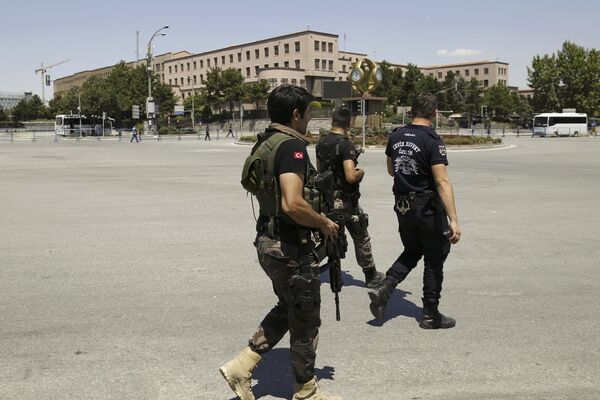 "Commanders cannot justify themselves by making statements that they had no specific reasons. We did not see a genuine drive  to fight the Gulen movement. We have talked about the Gulen group developing within the army for years, but no one listened to us," he said.

While suggesting that all those involved in last week's military coup were members of the Gulen organization, Yavuz at the same time warned against jumping to conclusions.

"The hope is that the right to a fair trial will not be violated. We are not talking about the junior officers, but they are unlikely to stage a new coup. The ruling party made the right decision by cracking down on the Gulen organization," he pointed out.

According to him, the supporters of Gulen managed to succeed due to events that have taken in the Turkish army over the past 10 years.

"The Turkish armed forces have been exhausted by false accusations of espionage and coup plans. As for the Gulen organization, it increased its clout due to limited military intelligence capabilities," Yavuz said, calling for the purge of the army and the trial of those involved in the failed coup.

Earlier this week, the Turkish government formally submitted paperwork calling for the extradition of Fetullah Gulen.

Turkish Coup – a Staged Event Aimed at Changing Constitution?
The request followed a discussion between US President Barack Obama and his Turkish counterpart Recep Tayyip Erodgan, in which Obama offered his assistance to Erdogan in investigating the attempted coup, but urged the Turkish leader to soften his stance against opposition figures.

The Erdogan government blames Gulen, a political and religious figure residing in Pennsylvania, for orchestrating last week's failed coup attempt. Fighting in the streets of Istanbul and Ankara left nearly 300 people dead and more than 1,400 injured.

In the wake of the attempted coup, Turkish authorities have conducted an unprecedented crackdown on individuals believed to be involved, including governors, prosecutors, intelligence officers, judges, and military personnel.