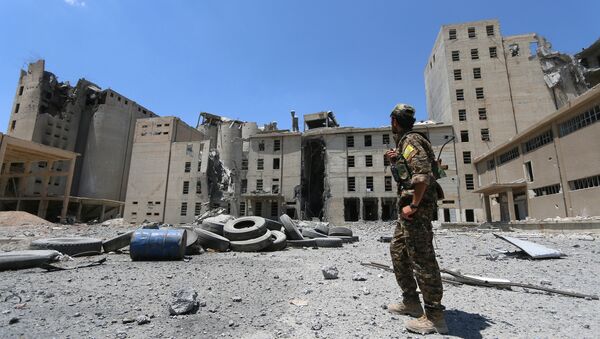 UNITED NATIONS (Sputnik) — He noted that food and hygiene products, as well as kits for education were delivered to 15,000 people in Serghaya. Last time the humanitarian aid arrived to Sarghaya, the town which the United Nations describe as difficult to access, was in February 2016.

According to Haq, the delivery of humanitarian assistance to 1.2 million of Syrian residents in 45 districts will take place later in July.

Turkey Begins Shifting Position on Syria, Faces Coup Attempt…Coincidence?
According to UN data, some 978,000 people living in Syrian remote areas revieved humanitarian aid since the beginning of the year, including 364,000 people in besieged areas. The UN data also suggests that some 600,000 people live in the besieged areas in Syria.