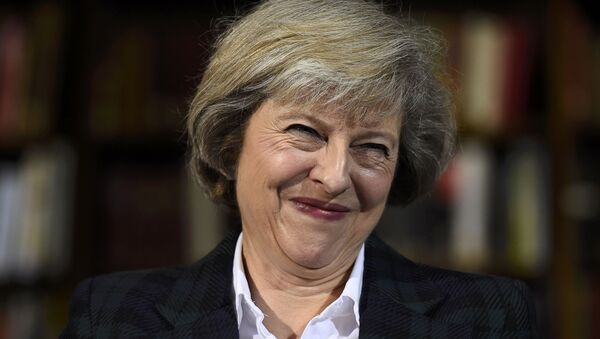 Four Reasons Why Russia is the 'Best Anti-Terrorist Ally' in the World
MOSCOW (Sputnik) – May cited a “very real” threat from Russia and North Korea that the UK faced, as she advanced her argument on Monday in favor of renewing the aging Trident nuclear deterrent. British lawmakers voted later that day to approve the multibillion-dollar program to build four Vanguard-class nuclear submarines.

“The Kremlin regards these statements with regret. Apparently Mrs. Prime Minister has not yet fully caught up with the course of international affairs. Russia, in fact, is one of the main guarantors of international stability and nuclear security, strategic security, and this is an absolutely indisputable fact," Peskov told reporters.

Peskov, noting Russia's active role in the non-proliferation process, voiced hope that "an objective point of view with regard to our country would prevail" within May's administration.