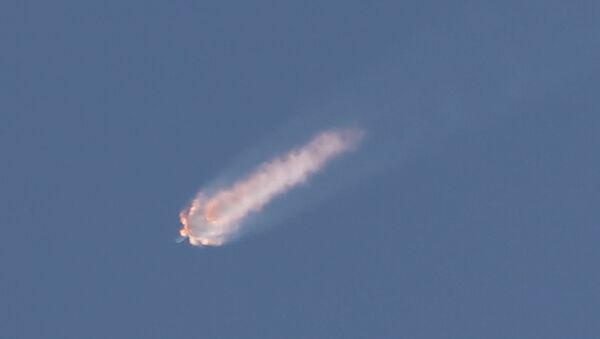 WASHINGTON (Sputnik) — According to the space agency, the first stage of the rocket successfully landed in Cape Canaveral eight minutes after the launch of the rocket. The spacecraft has separated from the rocket in a regular mode and is expected to reach the ISS on Wednesday.

The spacecraft is expected to bring to the ISS two international docking adapters and a space-based DNA sequencer which has the potential to identify microbes, diagnose diseases and evaluate crew member health, according to NASA.