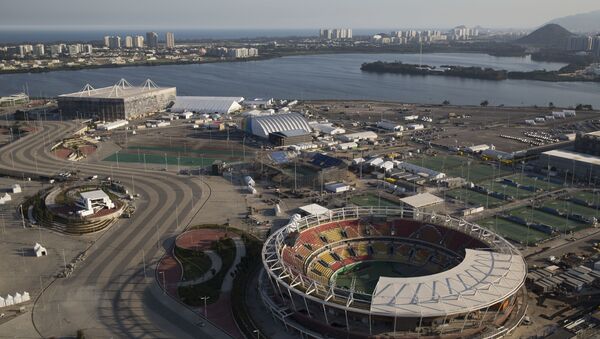 The World Anti-Doping Agency (WADA) called on the International Olympic Committee on Monday to consider declining entries from all athletes submitted by the Russian Olympic and Paralympic committees for the upcoming Olympic Games.

WADA Demands Ban on Russian Athletes Until Doping Culture Changes
MOSCOW (Sputnik) – Earlier in the day, an investigation commissioned by the WADA said in a report that Russia had been running a state-sponsored doping scheme for years. The inquiry was opened on claims by Grigory Rodchenkov, former head of the Russian doping lab in Moscow.