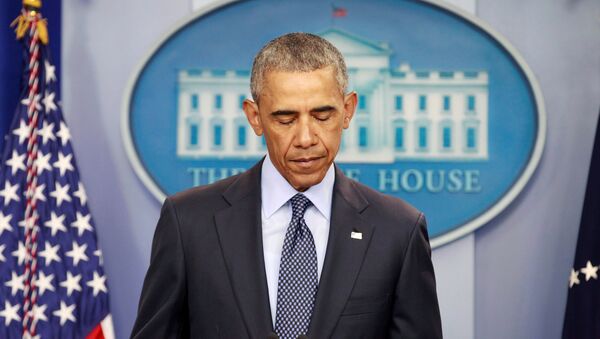 © REUTERS / Joshua Roberts
Subscribe
The Obama administration has been reluctant to work with Russia on resolving the Syrian crisis for months, but in recent days it appears to have warmed up to the idea. Yet the White House does not have enough time to achieve a breakthrough and unfinished business between the US and Russia will likely be left for the next US president to deal with.

Turkey Coup Attempt Result of Ankara's Interference in Syria
Barack Obama has less than seven months left in office. This is apparently what has prompted him to reach out to Russia in a bid to find common ground on a range of issues, including the ongoing conflicts in Syria and Ukraine, as well as NATO's increasing assertiveness in Eastern Europe and the Baltic region. But time is also working against Obama.

This is not to say that cooperation between Russia and the US is not possible. At the moment both sides have indicated that they are open to dialogue, something Moscow has long called for. In the limited timeframe left before the next US president moves into the White House, the Obama administration and the Kremlin could certainly agree on small measures, US-based think tank Stratfor noted.

"Tactical agreements are indeed possible, such as a plan to fight [Daesh] in Syria and moderate concessions on the Ukraine crisis, sanctions and the military buildup in Eastern Europe," analysts said.

Moscow's recent offer to fly its aircraft over the Baltic region with transponders turned on if NATO countries do the same could serve as a blueprint for similar tactical deals. Russia's envoy to NATO Alexander Grushko voiced the idea on Thursday. 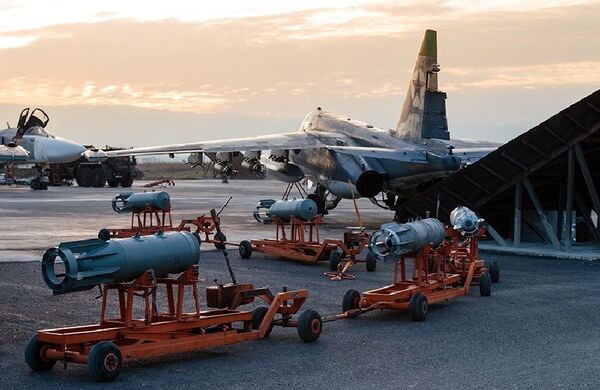 'We Will Fight for Our Lands': Syrians Living Near the Front Line
In addition, on Friday, Russian Foreign Minister Sergei Lavrov and his US counterpart John Kerry reached a deal aimed at enhancing the fragile ceasefire regime in Syria. They also agreed to work together on tackling al-Nusra Front, al-Qaeda's offshoot in the war-torn Arab country.

These measures, if carried out in good faith, could "help restore the cessation of hostilities, significantly reduce the violence and help create the space for a negotiated and credible political transition," Russia's top diplomat said.

The details of the deal have not been made public.

Stratfor analysts referred to the initiatives as a "small tactical shift," adding that regardless of what deals Russia and Washington reach in the coming months "much unfinished US-Russian business will carry over into the next administration."

In the meantime, the Russian Defense Ministry reported that no ceasefire violations were registered in the past 24 hours in Syria.