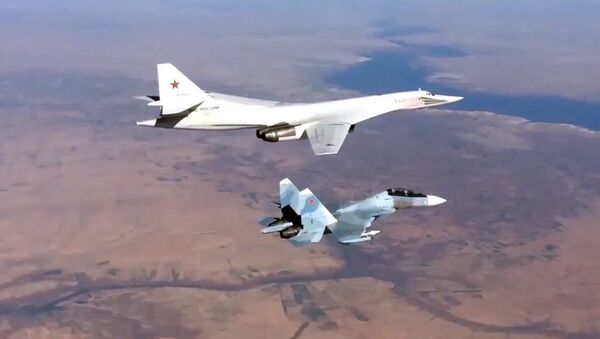 The Russian Aerospace Forces put into service four jets, 23 helicopters and 15 drones in the second quarter of 2016, Anatoly Gulyaev, head of the Armaments Department of the Russian Defense Ministry said on Friday.

MOSCOW (Sputnik) – Gulyaev also noted that several Mi-8AMTSh (Hip) helicopters were delivered ahead of schedule. He added that the repair work on seven Il-76MD (Candid-B) planes has been completed and they would soon be delivered to military units.