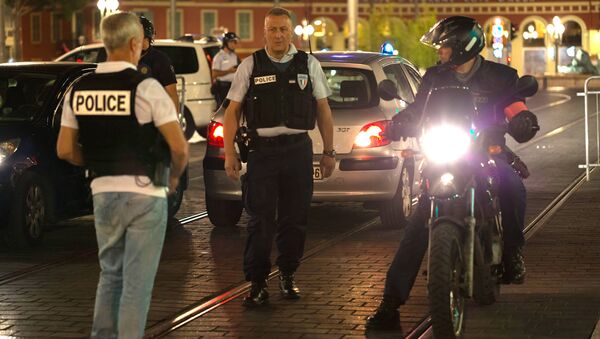 The Paris prosecutor's office has officially opened a terrorism investigation into the Bastille Day attack in Nice.

Multiple Casualties After Attack on Bastille Day Celebration in France
On Thursday night, a truck was driven 1.2 miles through a crowd in Nice, France as individuals celebrated Bastille Day. Dozens of people have been reported killed and over 120 injured.

French Interior Ministry spokesperson Pierr-Henry Brandet announced earlier that investigations were underway, but did not indicate that terrorism was being considered.

"Investigations are currently underway to establish if the individual acted alone or if he had accomplices who might have fled," Blandet said.

Horrific videos captured the moment that the driver of the truck plowed through pedestrians and a subsequent shootout with police.

Facebook has activated its "safety check" feature for the city, and social media has responded with an outpouring of sympathies.