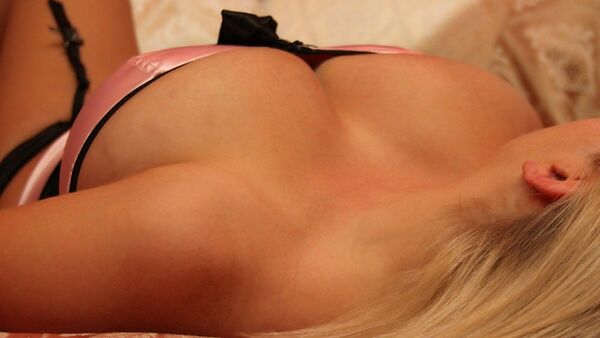 © Photo : Pixabay
Subscribe
A former US intelligence director has accused Daesh of hypocrisy after claims 80 percent of laptops belonging to jihadis are crammed with pornography - which is against Islamic State law.

Lieutenant General Michael Flynn revealed to German newspaper Bild that graphic sexual images, such as pornography, go some way to desensitize extremists and their brutal acts. 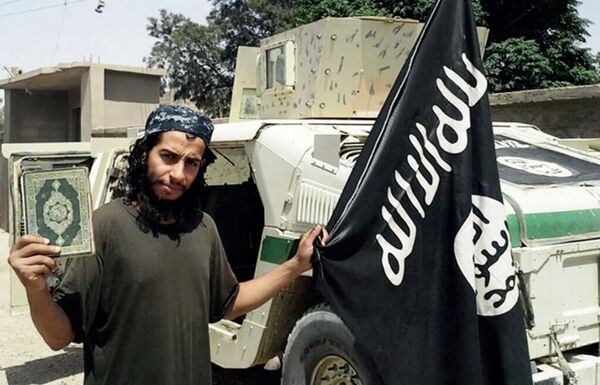 ​"We looked a ruthless enemy in the eye — women and children, girls and boys, raped and exploited, the beheadings stored on a laptop next to pornography," Flynn wrote.

"At one point we actually had determined that the material on the laptops was up to 80 percent pornography."

"I think we need to remain skeptical," Smith told Sputnik.

"However it wouldn't surprise me that they're hypocritical about sexuality. Research in some states of America suggests that predominantly Christian states have been found to have a high incident of pornography searches and downloads."

"When you forbid something — it becomes forbidden fruit. Or the very fact that it's forbidden makes it more interesting," Smith told Sputnik. 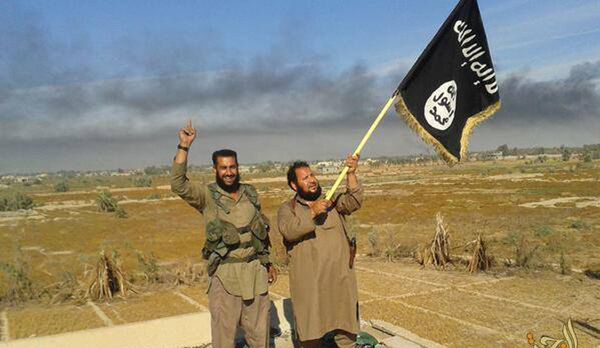 Islamic State militant waves his group's flag as he and another celebrate in Fallujah, Iraq, west of Baghdad
© AFP 2021

However, it's not the first time the link between Daesh and sexually explicit downloads has been made. In 2015, former London Mayor and now Britain's Foreign Secretary, Boris Johnson, called out Daesh terrorists for being literally w*****s.

Professor Smith remains unconvinced by the link, is however, unsurprised.

"Since we're generally talking about young men, it doesn't surprise me on that basis. Sex is a big interest for young men."