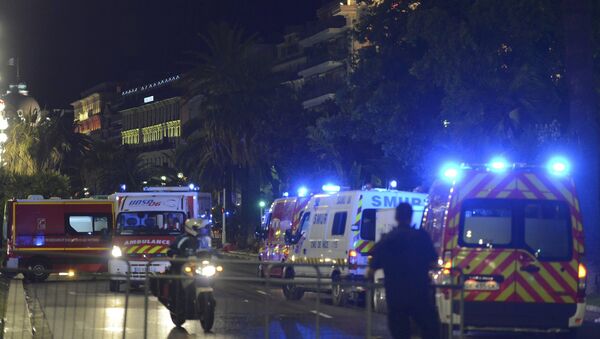 A truck rammed into a crowd of revelers at the celebration, reportedly killing 80 and injuring 120. The application was first used after the 2011 Japanese earthquake and tsunami, and allows people to indicate that they are safe following dangerous events. Facebook also activated safety checks after the Orlando shooting in June and the Brussels bombings in May. 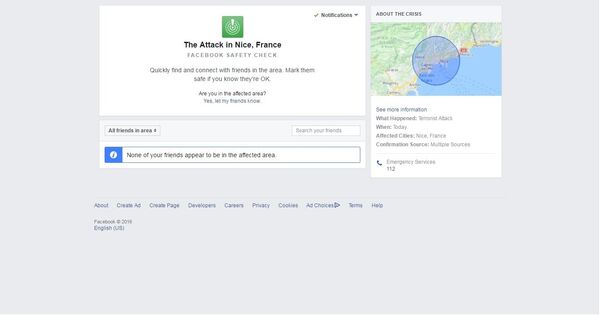 Safety check has been activated 17 times in 2016 alone, as compared to a combined 11 times in 2014 and 2015. Facebook has faced criticisms over its deployment of Safety Check, rarely rolling it out for tragedies in the Middle East, such as the Istanbul airport bombing in late June, and an October Peace Rally in Ankara.