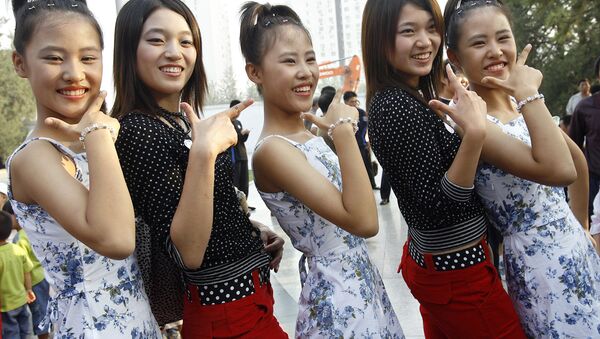 A small Chinese village attracted considerable media attention due to an unusually high number of twins living there.

Qingyan, a village in southwestern China, consists of only 367 households. However, as of now there are 39 sets of twins living there, the youngest of them are only 9 months old while the oldest are 89.

So it is small wonder that the settlement has earned itself the nickname ‘twin village’ as even the chickens there are rumored to often lay eggs with double yolks.

The nature of this phenomenon remains unclear, though doctors speculate that it may have something to do with women these days having easier access to fertility drugs and treatments.