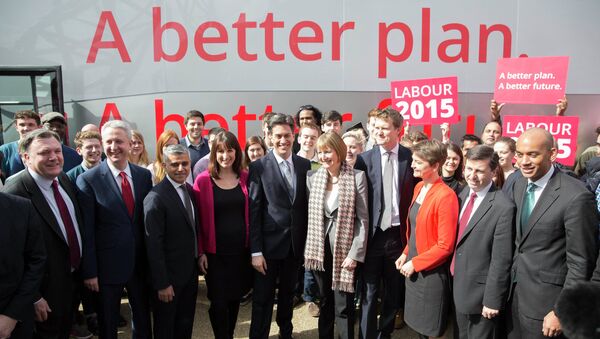 UK shadow cabinet’s former secretary has launched his candidacy in the leadership contest of the Labour Party on Wednesday.

​The contest comes after last month’s rebellion against the sitting leader, Jeremy Corbyn, which saw half of the shadow cabinet resign in protest at what they claimed was Corbyn’s inability to head the main opposition party after Brexit. Labour Party’s Angela Eagle also announced she was launching her candidacy for the party’s leadership.