Russia Not Interested in Disrupting Military Balance in Latin America 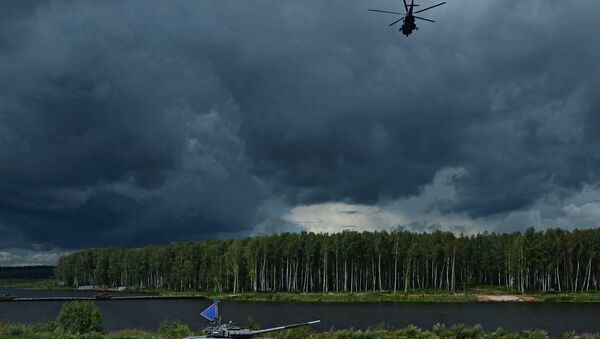 Moscow is not interested in disruption of stability and military balance in the Latin America region, Director of Department of Latin America of the Russian Foreign Ministry Alexander Schetinin told Sputnik in an interview.

"Russia pursues responsible policy in Latin America, which is focused on maintenance of good constructive ties and mutually beneficial cooperation with all the states in the region. We value Latin America as a continent of stability and peace. We are not interested in disruption of stability and the existing regional power balance, including in the military sphere," Schetinin said.

He added that Russia was not involved in the so-called arms race in Central America and such position was in the interests of both Moscow and the regional states.

According to Schetinin, the misinformation on alleged Russian threat in Central America is related to the upcoming elections in Nicaragua.

"The misinformation on alleged Russian threat in Central America usually emerge from outside the region and in advance of important developments for the region… In this case, spreading of the rumors has been undertaken ahead of the presidential elections in Nicaragua scheduled for the beginning of November," Schetinin said.