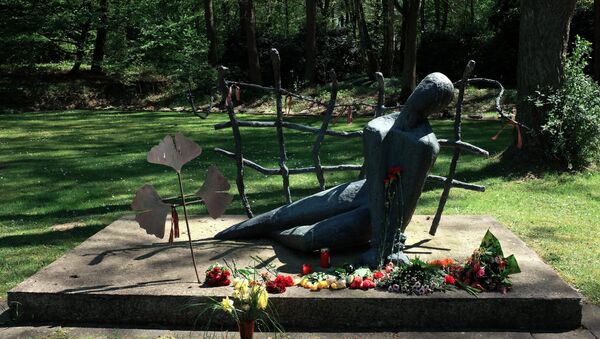 Russia and Germany will resume joint work on establishing the fate of prisoners of World War II, according to the the Russian Defense Ministry official.

MOSCOW (Sputnik) – Russia and Germany decided to resume joint work on establishing the fate of prisoners of war and those interned during World War II, with the first working meeting to be held this fall, the Russian Defense Ministry official in charge of memorializing those fallen in defense of the homeland said Monday.

"This decision was voiced on July 8, 2016, during a meeting in Moscow of the Russian Defense Ministry's Directorate of Memorialization of the Fallen Soldiers Defending the Motherland and the German War Graves Commission, where the sides discuss cooperation plans for this year and 2017, and the resumption of the project to establish the fate of the Soviet and German prisoners of war and internees," Maj. Gen. Vladimir Popov said.

The sides agreed to establish two working groups in Russia and Germany, and hold a meeting in Berlin on September 8-9, Popov added.