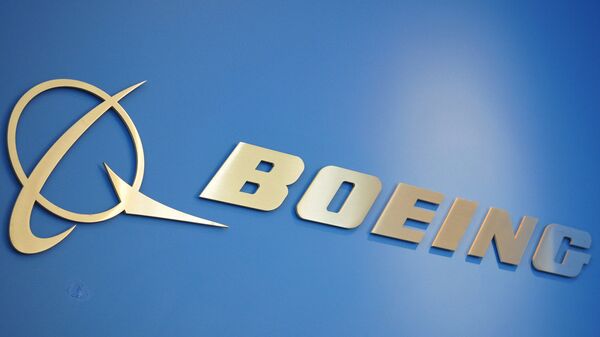 Boeing noted that more than 39,600 airplanes, estimated at over $5.9 billion, will be needed for the global market in the next decades.

Iran About to Sign Historic Deal With Boeing After Lifting of Sanctions
FARNBOROUGH (Sputnik) — The global market will need more than 39,600 airplanes in the next two decades worth almost $6 billion, Boeing said in its long-term market outlook.

The company noted the more diverse nature of aviation, with about 38 percent of all new airplanes projected to be delivered to airlines based in Asia. Another 40 percent are expected to be delivered to European and North American airlines. The remaining 22 percent will be delivered to the Middle East, Latin America, the Commonwealth of Independent States (CIS) and Africa, according to the Boeing projection.

Vietjet, Boeing Sign $11.3Bln Contract for 100 Boeing 737 MAX Planes
The company said that, as the world GDP is expected to increase at 2.9 percent per year in the next 20 years, passenger traffic is estimated to grow by 4.8 percent, while air cargo traffic will grow by 4.2 percent.

According to Boeing, last year was a good year for the company and its competitor Airbus, as airlines estimated net profits of over $35 billion in 2015.

Airlines around the world are said to have ordered over 2,400 airplanes in 2015. The trend is expected to continue this year.