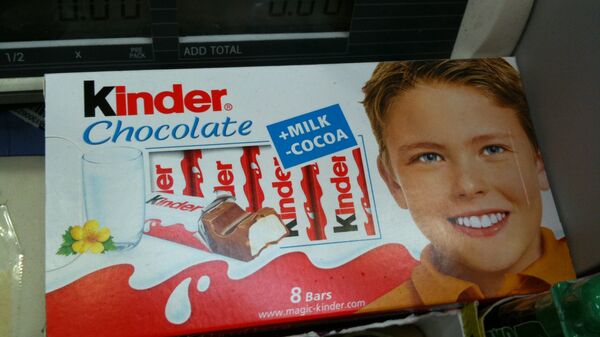 The scandal surrounding Kinder chocolate terrified the whole of Europe. There are calls for a Kinder chocolate bar to be recalled, following the discovery that it contained traces of a possible cancer-causing oil.

“There are no acceptable levels of mineral oils in food for consumption,” Johannes Heeg, a Foodwatch campaigner told The Local.

Following the discovery of carcinogens in Kinder products, the Russian Federal Service for Surveillance on Consumer Rights Protection and Human Wellbeing (Rospotrebnadzor) made a request to the European Union to provide relevant information about the danger of consuming the product.

Let’s take a look at some of the other major food scandals that broke out and shocked the world in recent history.

Horse meat instead of beef

During the horsemeat scandal in 2013, traces of horsemeat were found in products sold in a number of UK supermarkets, including four of Tesco’s own-brand meat products.

After appearing the UK the scandal then touched another 15 EU countries.

The main danger of consuming horse meant for humans is that it contains phenylbutazone. This drug is used to treat horses, hence, it is extremely dangerous to human health.

By the orders of the European Commission all incoming beef to the EU market for several months was required to undergo DNA tests to determine its exact composition.

Following the horsemeat incident, European shops received donkey meat. According to French experts, it could have come from Romania through intermediaries in Cyprus.

The donkey meat was minced with horsemeat and with other types of meat to make cutlets which were then sold in the UK and Sweden.

Move Aside 'Horse Meat Scandal', Veggies are Eating Plastic
According to the British newspaper the Independent, the appearance of cheap horse and donkey meat on European market was the result of a new law, according to which the federal roads in Romania banned carts.

“Horses were forbidden to appear on the roads and thousands of animals went to the slaughterhouse,” Vice-President of the European Commission on Agriculture, Jose Bove said.

A scandalous case occurred in March 2014 when a family in Florida experienced strange, hallucinogenic symptoms after eating a steak dinner. The hospital verified that they had been dosed with LSD.

The Morales family members were taken to the hospital with symptoms of poisoning by a psychotropic substance. As it turned out, the beef they ate contained a large dose of LSD.

As the case drew international headlines, detectives went to work trying to figure out how the hallucinogenic drug had found its way into the beef.

The investigators took samples of meat in the entire Walmart network of stores, interrogated suspects and searched the house to analyze all of the products used in preparation of the “hallucinogenic dinner.” 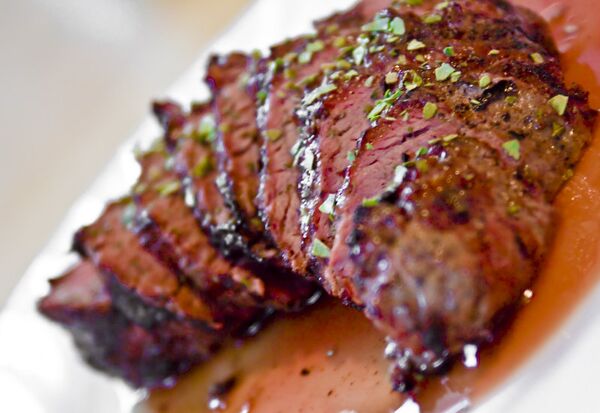 In addition, there was a video surveillance from the cameras in the supermarket where the whole chain of events was studied from the slaughterhouse to the counter in Georgia, Florida.

However, federal agents did not manage to figure out how such a potent dose of LSD got into the beef package.

80% of Chickens are Infected

In November 2014, a leading British expert in the field of food quality, Professor Tim Lang, called on the citizens not to buy chickens in supermarkets because of “outrageous” levels of the bacterium Campylobacter.

In an interview with the Guardian, Lang said that eight out of ten chickens were infected with potentially dangerous microorganisms. 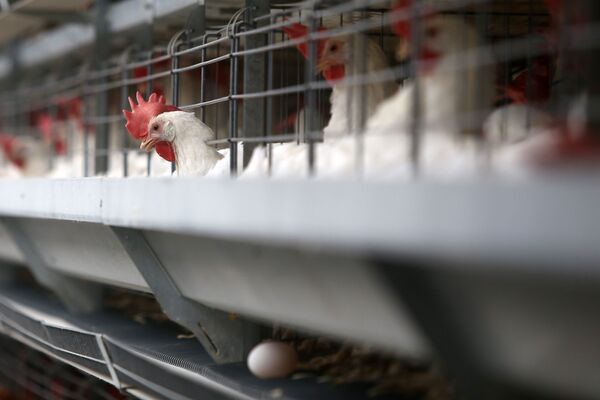 Campylobacter is a genus of bacteria that is a major cause of gastroenteritis worldwide. A campylobacter infection can lead to severe complications such as Guillain-Barré syndrome.

In February 2016, US group Mars recalled chocolate bars in 55 countries after plastic was found in their product.

Russian Scientists Create 'Sea Vitamins' Chocolate Which Slows Down Aging
Mars announced the recall after a customer found a piece of red plastic in a Snickers bar bought in Germany on January 8. After he complained to the company, the plastic was traced back to its factory in the southern Dutch town of Veghel, where it was determined that the piece came from a protective cover used in the manufacturing process. 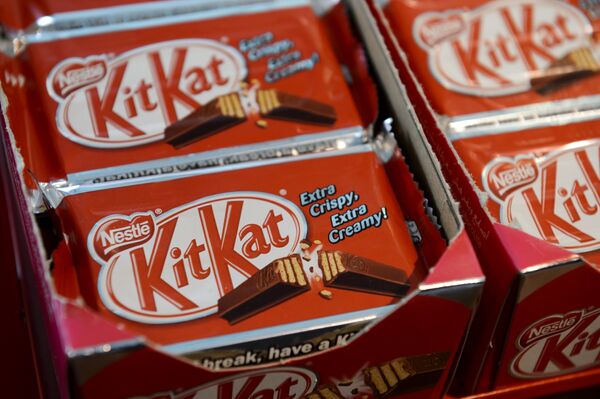 Nestle products are displayed at the Swiss food giant's headquarters on February 18, 2016 in Vevey, within the presenttaion of Nestle's full year results.
© AFP 2022 / FABRICE COFFRINI

All of its products were withdrawn from being delivered to Germany and France for four weeks from the date of detection of the foreign substances.

In August 2013 the New Zealand dairy company Fonterra announced that some of its products may contain bacteria that could cause botulism — a serious disease that affects the nervous system.

The suspicion fell on about 1000 tons of milk powder and mixtures that were used in preparation of baby food.

Rospotrebnadzor banned the supply of these products to Russia. Chinese authorities also ordered Fonterra products withdrawn from all shops because the company had already been involved in a major scandal.

In March 2016, Swiss company Nestle recalled a number of food products due to possible contamination with glass.

According to Nestle, foreign objects were found in spinach. The products of DiGiorno, Lean Cuisine and Stouffer's brands were recalled. There is no data on any of the casualties.