US Expels Two Russian Officials After Alleged Attack on US Diplomat 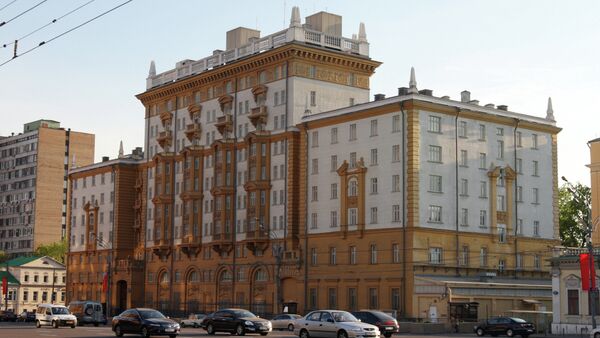 The US authorities have expelled two Russian officials from the United States after an alleged attack by a law enforcement officer on a US diplomat in Moscow, US Department of State spokesperson John Kirby told reporters on Friday.

WASHINGTON (Sputnik) — On June 6, according to media reports, a Russian Federal Security Service (FSB) guard stationed outside the US embassy in Moscow got into a physical altercation with an American diplomat who was allegedly attempting to enter the compound.

"On June 17, we expelled two Russian officials from the United States in response to this attack," Kirby stated.