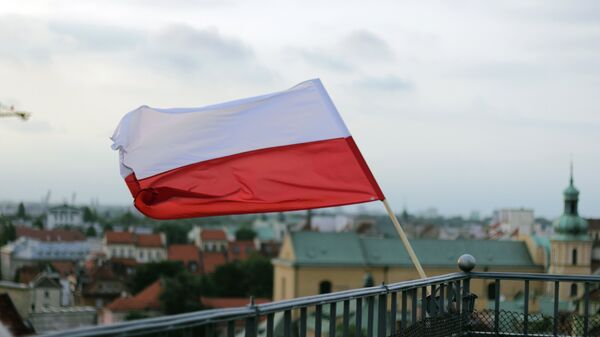 MOSCOW (Sputnik) — The resolution was reportedly proposed by the ruling PiS party and adopted by the senate late on Thursday.

Ukraine to Apologize to Poland for WWII Volhynia Massacre if Proven Guilty
Poland believes that the Ukrainian Insurgent Army nationalists committed genocide against Polish citizens of the Second Republic of Poland in 1939-1945. The violence culminated on July 11, 1943 — the so-called Volhynia massacre — when some 150 Polish settlements were attacked by the Ukrainians.

Earlier in June, Ukrainian vice-prime minister for european integration said that Kiev will apologize to Warsaw for the massacres of Poles in Volhynia peaked in 1943 if historians prove that then leader of the Ukrainian Insurgent Army (UPA) Roman Shukhevych was responsible for the tragedy.