Dallas Attack Shows 'US Not Making Conclusions' From Similar Events 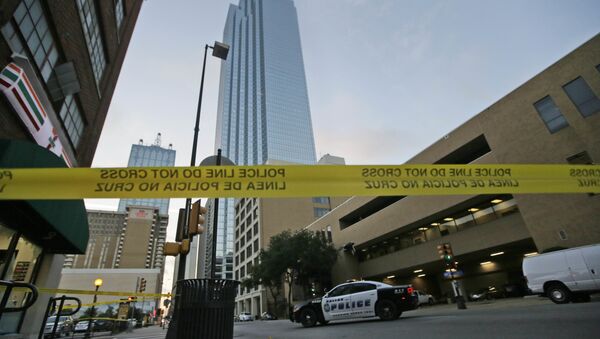 The Dallas attack indicated that the US authorities have not made a proper conclusion from previous incidents of that kind, Russian Foreign Ministry's Human Rights Ombudsman Konstantin Dolgov said Friday.

Dallas Police Chief Says Suspect Claimed He 'Wanted to Kill White People'
MOSCOW (Sputnik) — He noted that, recently, a number of US cities experienced mass protests that were racially motivated, and this tension is systematic in the United States.

''Sadly, it has to be said that US authorities have not made a proper conclusion from the previous events. Unfortunately, the measures to counteract these attitudes in society, to fight law enforcement's impunity… have not been implemented," Dolgov said.

Five Dallas police officers were shot and killed at a protest in the city that took place following the death of two black men who were killed by police in separate incidents in Louisiana and Minnesota.