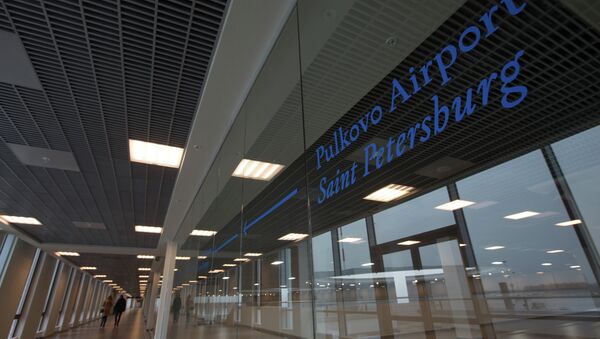 The first charter flight from Russia to Turkey since November 2015 was cancelled.

MOSCOW (Sputnik) — According to TourDom.ru web portal, the ZF 8877 flight from St. Petersburg to Antalya by Azur Air (Katekavia) airline was supposed to take off on July 7 at 3 p.m. (12 p.m. GMT). However, it did not take place, as the Russian Travel Ministry has not issued an official permission for resuming charter flights to Turkey.

World
Flow of Russian Tourists Visiting Turkey Rising Amid Thaw in Ties
On June 27, Kremlin spokesman Dmitry Peskov said that Turkish President Recep Tayyip Erdogan, in a letter addressed to Russian President Vladimir Putin, apologized for the downing of a Russian Su-24 attack aircraft by a Turkish jet in November 2015 and extended his condolences to the family of the pilot killed in the incident.