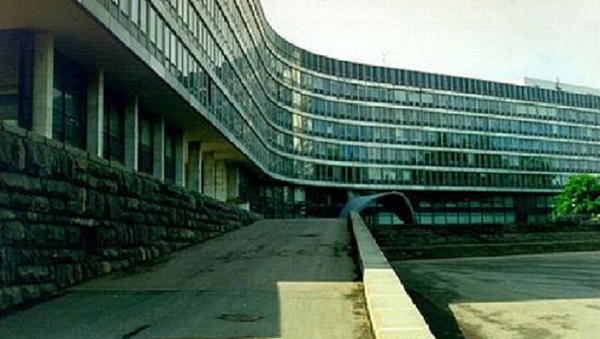 The Russian Foreign Intelligence Service (SVR) declines to comment on media reports about the death of its ex-employee Alexander Poteyev who has fled to the United Stated.

"We are not commenting on these reports," SVR spokesman Sergei Ivanov told RIA Novosti on Thursday.

Poteyev was convicted in absentia in Russia of disclosing the identities of a group of alleged Russian agents arrested and deported by US authorities in 2010. He was  subsequently sentenced to 25 years in prison.