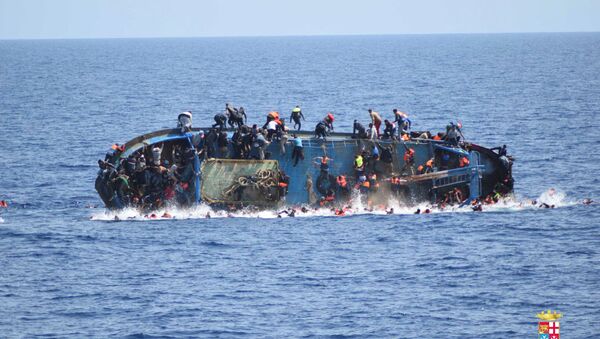 The EU Parliament has sided with the European Commission that proposed to jointly manage EU’s external frontiers, commissioners said Wednesday.

"If we want to manage migration better and preserve our Schengen area of free movement, we need to strengthen the common management of the EU's external borders. Today's decision by the Parliament is a major step forward in that direction," the joint statement read.

The proposal to create a border guard agency with powers greater than those enjoyed by the obsolete Frontex was floated by Commission’s President Jean-Claude Juncker at the height of the migrant crisis in September 2015.

Wednesday’s approval will be followed by a largely technical vote by the European Parliament. The EU Council is then expected to back the final proposal "as soon as possible."