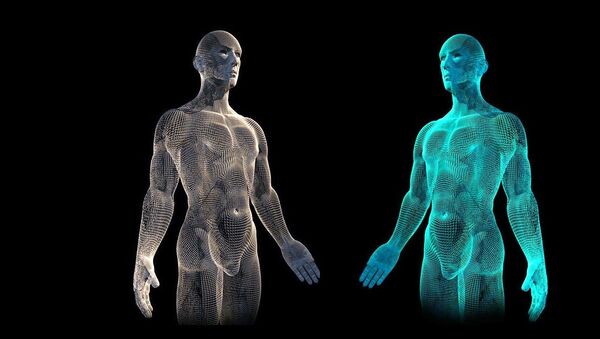 © Photo : Pixabay
Subscribe
A team of scientists have created a robotic butt that will teach medicine trainees how to stick their fingers in somebody's anus.

Some important medical diagnostic procedures — such as prostate exams — require doctors to insert their fingers into the patient's rectum. 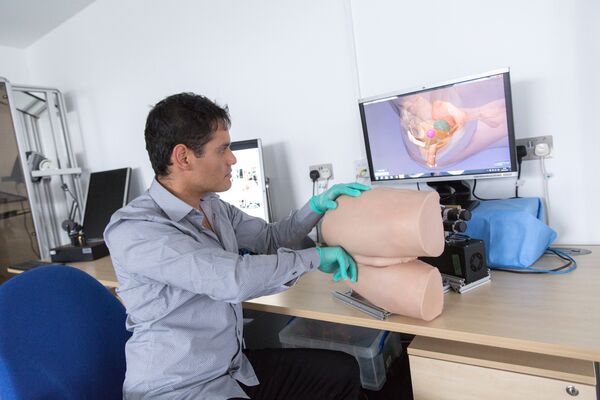 While one might easily guess how the whole business is unpleasant for the bum's owner, it turns out the procedure is equally difficult for doctors to carry out as well.

Given the particular anatomy of the area, in effect, teachers have a hard time explaining how to move one's hand in order to perform the exam correctly. 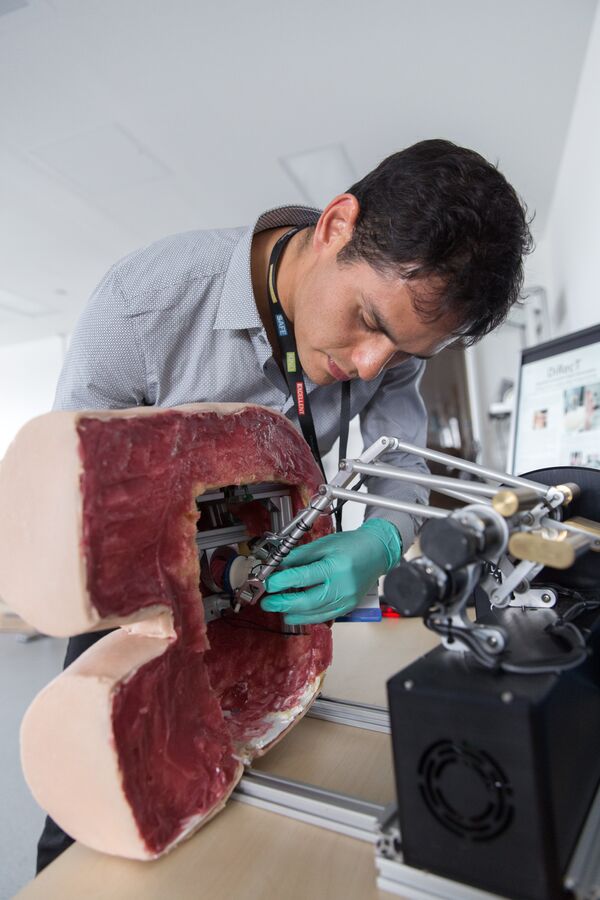 That's why researchers from Imperial College London have come up with the "robo-butt." The device is essentially a silicone structure that replicates the morphology of the buttocks and the rectum. The prop is equipped with robotic arms that move in order to recreate the pressure and small movements that a genuine rectal wall would produce.

In addition, a screen shows a 3D model of the butt's internal anatomy, providing real-time guidance to trainees.

"The robotic arms can track the movements of your fingers and the device can give you feedback when, for instance, you have exerted too much pressure or you haven't palpated the prostate correctly," Dr Fernando Bello, the lead researcher behind the project, told Sputnik.

Bello explained that the device, which has received funding to be developed into a commercial version, could help to train doctors in more than just prostate exams.

"The robot butt is not only for prostate: examination of the rectum is important also to detect rectal cancer, and other abnormalities," Dr Bello added.

​"At the same time we're looking into adapting the device for things such as gynecological examinations — which is more complex: there are more things to be examined, and a doctor also has to use an external hand on the woman's pelvis."

Bello explained that, although advances in medical technologies have brought about new and less invasive methods to perform prostate exams, it is important that all doctors know how to carry out such exams correctly. 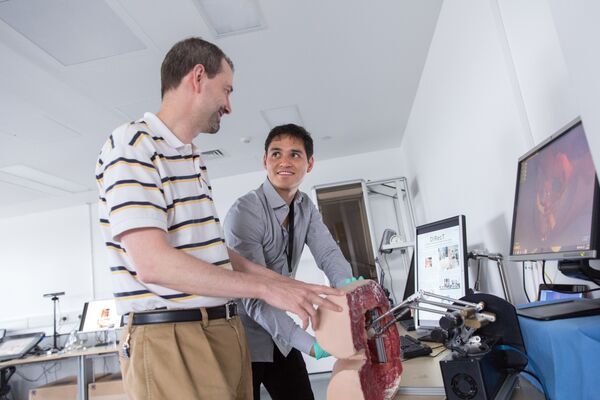 "Very often patients go to their local doctor if they feel something is not right. Those doctors are the first points of contact," Bello said. "So, if they're competent and can perform the rectal examination correctly, they can be an early point of detection, too."