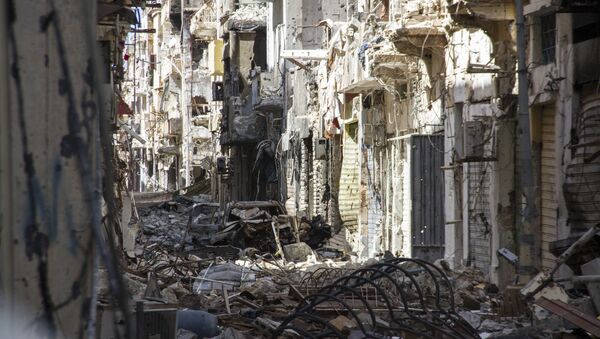 The media noted that none of the terror groups had claimed responsibility for the attack.

The internal conflict and instability prompted the advance of militant groups, particularly the Islamic State (Daesh), which is outlawed in Russia and many other countries.