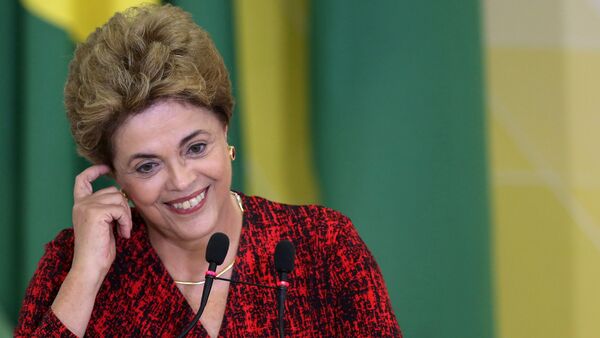 Dilma Rousseff to Host Resignation Referendum if She Remains in Office