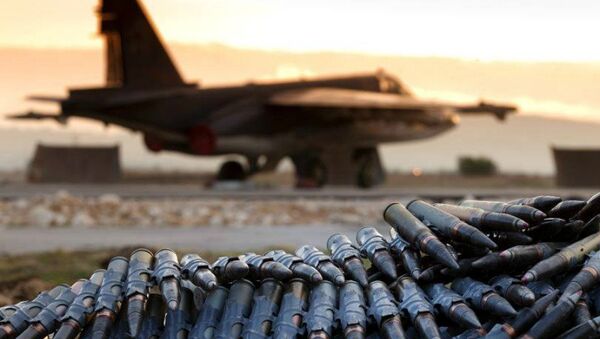 The Russian Defense Ministry on Friday strongly criticized recent remarks by US Defense Secretary Ash Carter about Russia's role in the anti-terrorism fight in Syria.

Hawkish Statecraft: US Diplomats Now Want Pentagon to 'Clean Up' in Syria
MOSCOW (Sputnik) — Carter has recently told reporters that the Russians had taken a wrong stand on Syria by announcing the fight against terrorism and the assistance to peace process as goals, but not doing either, which prevented Washington from cooperating with Moscow at a deeper level in Syria.

"We were surprised to hear such a loose interpretation of the goals and nature of Russia-US agreements on ceasefire and peace process in Syria," ministry's spokesman Maj. Gen. Igor Konashenkov said in a statement.

"Since the beginning of the Russian operation in Syria, the Russian military has been fighting against international terrorist groups that had been swallowing a UN member-country in front of the whole world, including the US," Konashenkov stressed.

According to Konashenkov, similar attempts to stop the spread of terrorism in Syria by the US-led coalition, which had more resources, participants, and time, have not brought any significant results.

Meanwhile, continuing violations of the ceasefire regime in Syria are being registered in areas where US-backed armed opposition groups are operating, Konashenkov added.