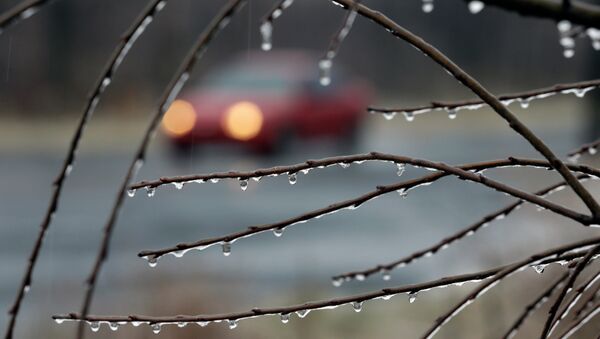 "According to preliminary data, one person was killed and five injured as a result of the bad weather," the ministry’s head office in the region said.

The victim is said to be a 14-year-old girl, who drowned at one of the central avenues of the city.

One more young man is said to be injured by electric current as a result of a damage of an electric transmission line.

An area near the city’s railway station was flooded, which caused delays in the movement of trains.

The disaster left some districts of Rostov-on-Don as well as neighbouring towns of Azov and Bataysk without electricity.

Authorities declared an emergency in Rostov-on-Don. According to weather forecasts, the region will be hit by further rainfalls on Friday.