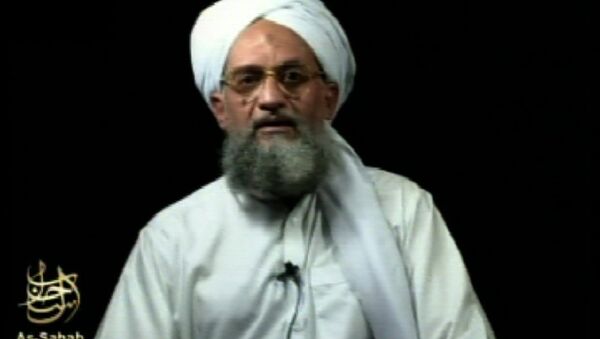 Al Qaeda leader Ayman al-Zawahri issued a statement warning the United States that if the Boston Marathon bomber, or any other Muslim prisoner, is executed, there will be the “gravest consequences.”

Tsarnaev Sentenced to Death for Boston Marathon Bombing
Dzhokhar Tsarnaev, now 22 years old, was named specifically in the warning. Tsarnaev is currently on death row for the detonation of an improvised explosive device during the Boston Marathon, which killed three people and injured some 280 on April 15, 2013.

“If the U.S. administration kills our brother the hero Dzhokhar Tsarnaev or any Muslim, it… will bring America’s nationals the gravest consequences,” Zawahri said in the video statement.

Zawahri took over as the leader of al Qaeda, following the assassination of Osama bin Laden in 2011.

In the statement, Zawahri urged followers to take as many Westerners captive as possible, Reuters reports. Zawhri explained that those kidnap can be traded for Muslim prisoners.

World
Al-Qaeda Leader Swears Loyalty to New Taliban Chief
Tsarnaev, a student at the University of Massachusetts at the time, carried out the plot with his older brother Tamerlan, who was killed in a shootout with police. Tsarnaev was captured a few days later.

Originally from Kyrgyzstan, the Tsarnaev brothers became naturalized US citizens. The younger Tsarnaev admitted that the bombings were revenge for innocent Muslims who were killed in American wars.

During his sentencing, Tsarnaev apologized for his actions, saying:

“I prayed for Allah to bestow his mercy upon the deceased, those affected in the bombing and their families. Allah says in the Quran that with every hardship, there is relief. I pray for your relief, for your healing, for your well-being, for your strength.”

He was then given six death sentences, 20 sentences of life in prison, and four more sentences of seven to 25 years. Appeals by his lawyers could take years, or even decades, indicating that an execution in the near future is unlikely.