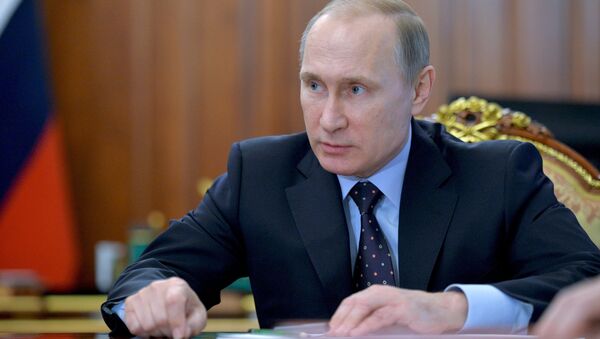 World
Why Washington Is Interested in Russia-Turkey Normalization
Putin also instructed the Russian government to take steps aimed at lifting the ban of charter flights between the two countries. He canceled restrictions on the sale of tours to Turkey.

The decree comes into effect from the day of the official publication, the Kremlin said.

The Russian president instructed the goverment to hold talks with Turkish authorities on bilateral economic ties.

Turkey’s Battered Tourism Sector Hopeful to Mend Rift With Russian Tourists
On Wednesday, Russian President Vladimir Putin and Turkish President Recep Tayyip Erdogan held a phone conversation for the first time in more than seven months. The leaders agreed to restore cooperattion, inluding in the spheres of trade, tourism and the fight against terrorism.

Following the incident, Moscow imposed a number of restrictive measures on Turkey and has repeatedly said that Ankara should apologize for downing the plane and cover any material losses to the country and the pilot's family.