Putin to Meet With Ministers on Wednesday - Kremlin 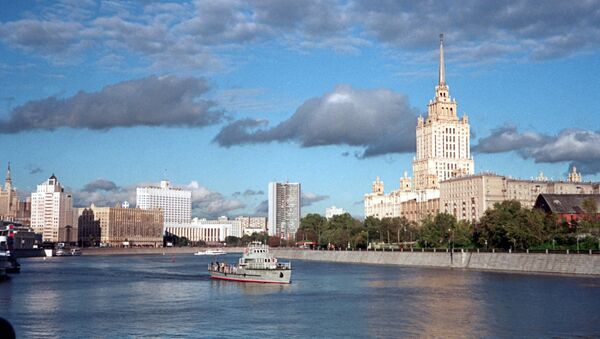 Russian President will meet with Cabinet at a ministers' meeting on Wednesday, the Kremlin’s press service said.

MOSCOW (Sputnik) – Russian President Vladimir Putin will discuss the cabinet’s work for 2016 at a meeting with ministers on Wednesday, the Kremlin’s press service said.

"On June 29… Vladimir Putin will hold a regular meeting with the members of government. The agenda of the meeting is the socially significant results of the government’s work in 2016, as well as a number of urgent current topics," the Kremlin said Tuesday.