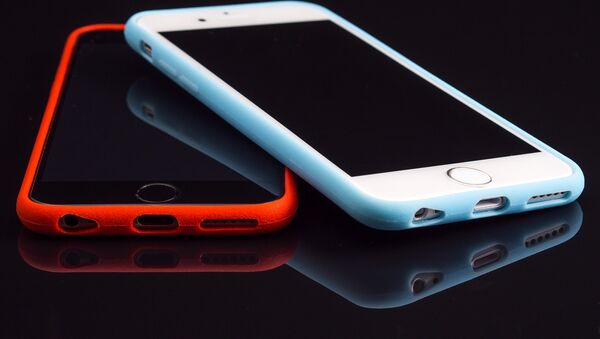 CC0 / /
Subscribe
A new mobile app to help refugees integrate has been launched by the Danish government, which is still struggling to bridge the cultural gap between the locals and the newcomers. The app contains information about rights related to employment, education and sexuality.

Girl Power: Danish Ladies Enroll in Self-Defense for Fear of Rape
The app has been launched by the Ministry of Children, Education and Gender Equality and is available under the address ligeret.nu as part of the government's integration efforts. It explains the rights Danish men and women are granted with respect to equality, sexuality, education and employment and is available in six languages (Danish, English, Arabic, Farsi, Urdu and Turkish). 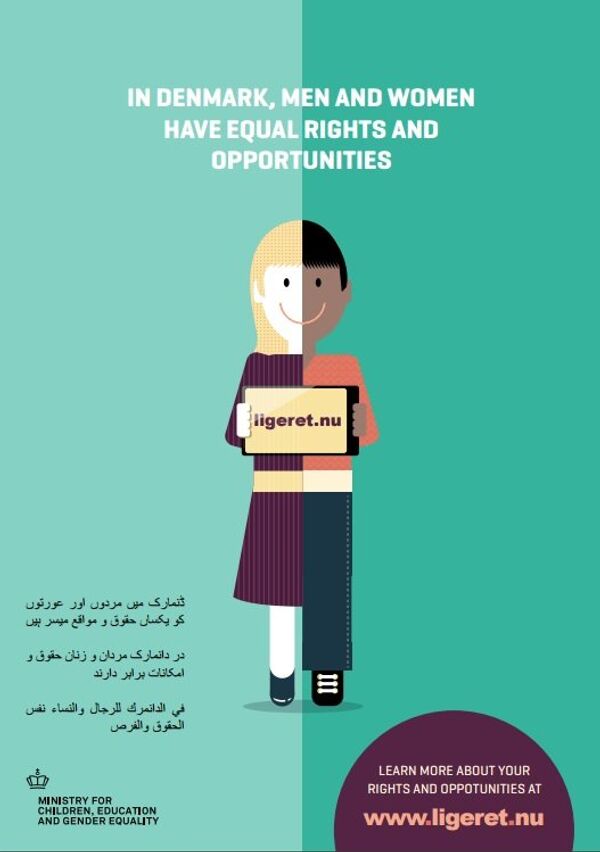 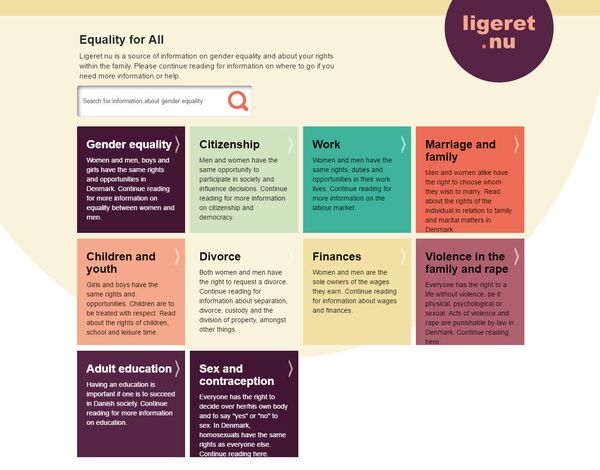